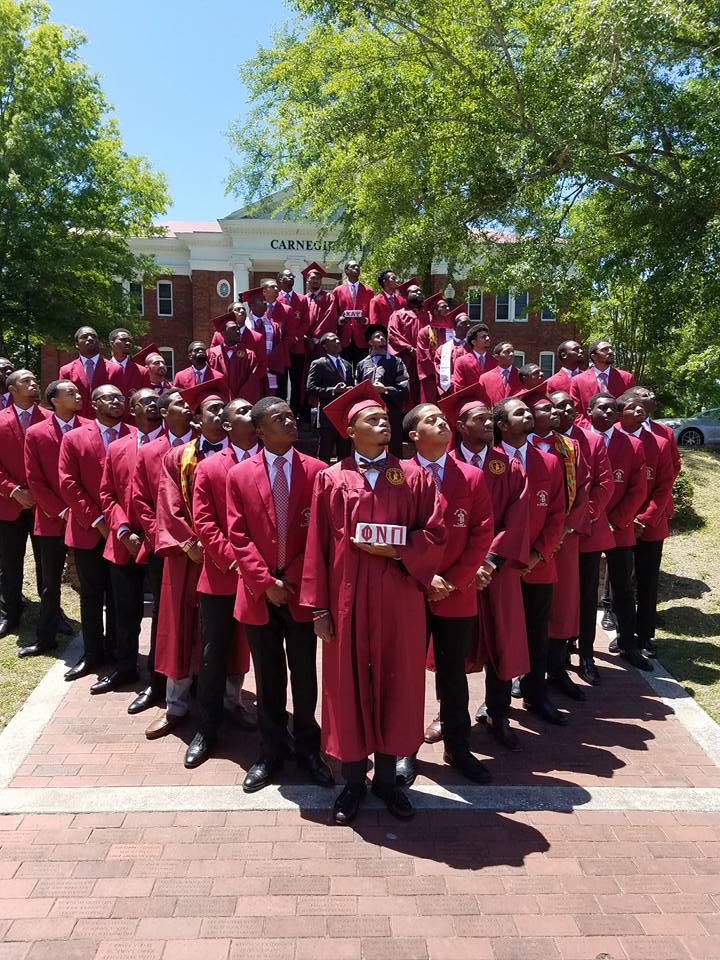 Taking on the World, One Purpose at a Time

Gamma Epsilon Alumni Association, Inc (GEAA), a 501(c)3 organization dedicated to the advancement and support of the the Lighthouse Chapter of Kappa Alpha Psi and Tuskegee University,

Let’s Give Together to the GEAA Endowment, E1945

Learn more about our endowment -and support deserving students.

mobilized its 700-member organization to generously endow $200,000 in 3 years, of its $1 million, ten-year campaign

goal, to support undergraduate scholarships at Tuskegee University. With only 10% of HBCU alumni traditionally

becoming donors this is a phenomenal feat. The Association expects to award its first full scholarship in 2023 on the 75th

Anniversary of the Chartering of The Tuskegee University Chapter, the Gamma Epsilon of Kappa Alpha Psi, fondly

known as The Lighthouse Chapter. By providing these scholarships to deserving young men, GEAA will set a

monumental example for other fraternal organizations and HBCU graduates to follow.

Check your HR department for “how to”. 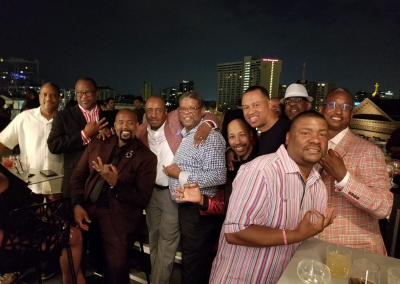 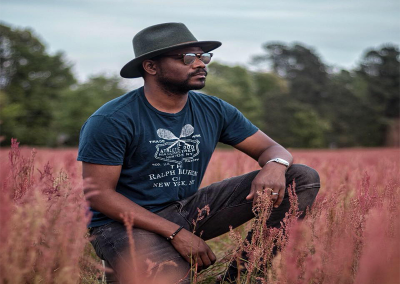 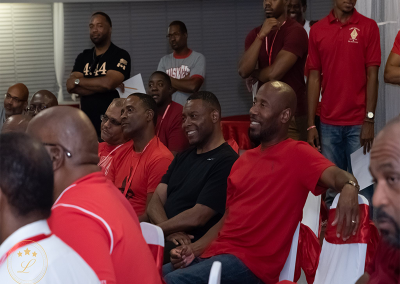 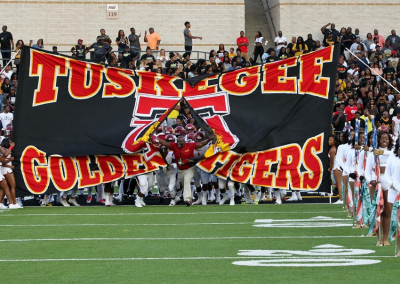 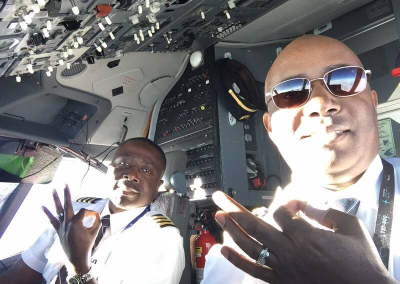 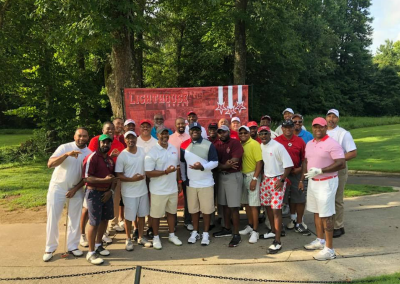 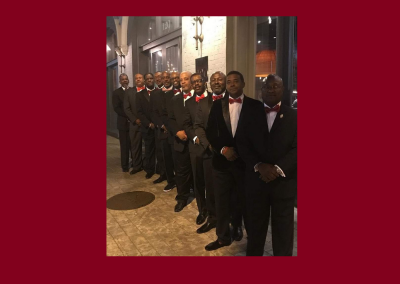 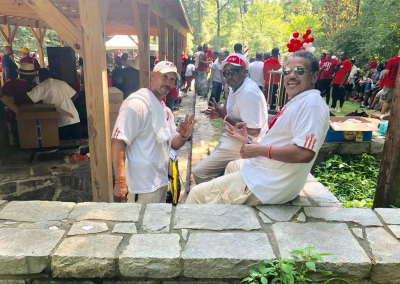 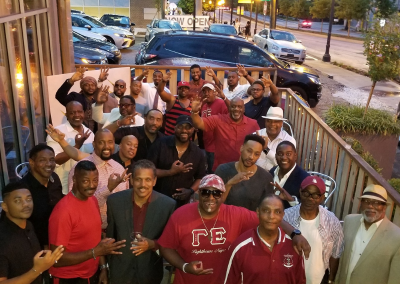 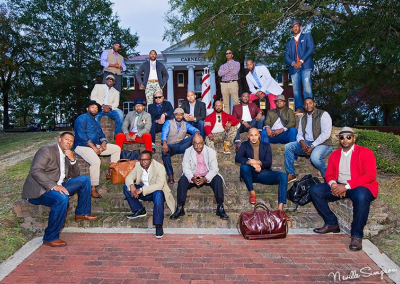 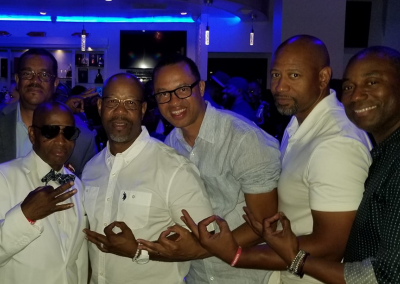 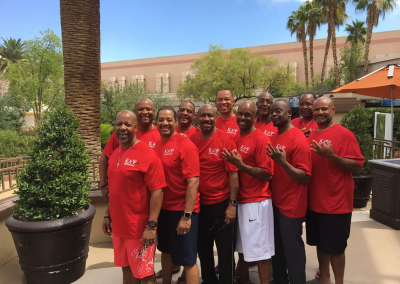 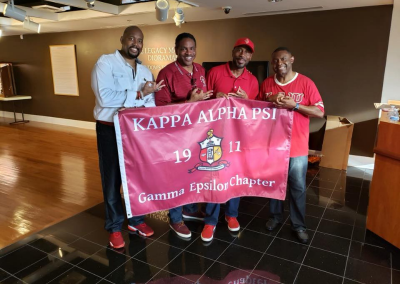 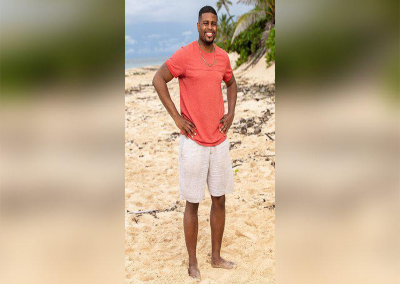